Héctor Mediavilla is a Spanish documentary photographer interested in the human condition and its relationship with the environment. He has mainly photographed in Africa and Latin America since 2001.

He graduated in Economics at Esade (Barcelona, Spain). His passion for discovering other cultures naturally led him to photography. He has published pictures in international publications such as Colors, GEO, The New York Times, Time, Newsweek, Business Week, XXI, Photo, Esquire among many others.

His work has been recognized in competitions like The Hansel Mieth Prize, Picture of the Year, Center Project Competition, Fotopres 05 from La Caixa, Photo España New Talents and has also deserved a CoNCA grant.

His photographs are often exhibited internationally both in solo and collectives exhibitions. They have been shown in places like the Musée Dapper in Paris, the Museum der Weltkulturen in Frankfurt, Galleria Ollerios from Sao Paulo or the Centre Culturel Français of Kinshasa.

Since 2003 he’s a member of the Cooperative Agency Picturetank, from Paris, which distributes his editorial work internationally. In 2007, with three other independent documentary photographers, he founded the Spanish collective Pandora. 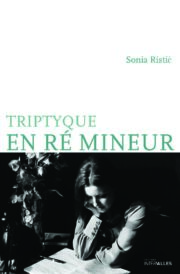 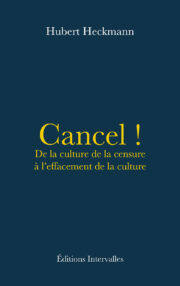 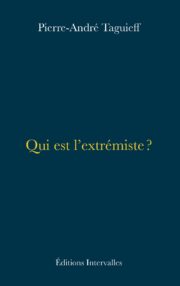 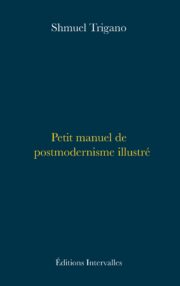