A unique inside look at our obsession with celebrities and the nature of fame in the 21st century. The culmination of years, photographing the inner machinations of public and private events such as the Cannes film festival and the Oscars, "Idols + Believers" juxtaposes vibrant colour images with sensitive black and white shots to present a fully rounded exploration of the nature of fame and fandom in the 21st century. The colour images reflect our apparently insatiable appetite for all things celebrity: from Kylie's knickers and plastic Bart Simpson dolls, to tourist rides over Hollywood by helicopter. Starkly contrasted black and white images take the reader on an intimate behind-the-scenes tour of the fame machine – from the paparazzi pack chasing the latest starlet, to fans and press swarming together around a delighted Arnold Schwarzenegger, and the icy stare of Angelina Jolie as she heads for her latest premiere. No one is left out when it comes to dissecting the celebrity industry: producers, pop idols, supermodels, fashion designers, publicists, lookalikes, paparazzi and even porn stars all play their part.

This work includes introduction by Sarah Bailey, and an afterword by psychotherapist Sarah Hirigoyen. It features contributions by Peter Hammill, Dame Vera Lynn, Tim Fountain, and others. 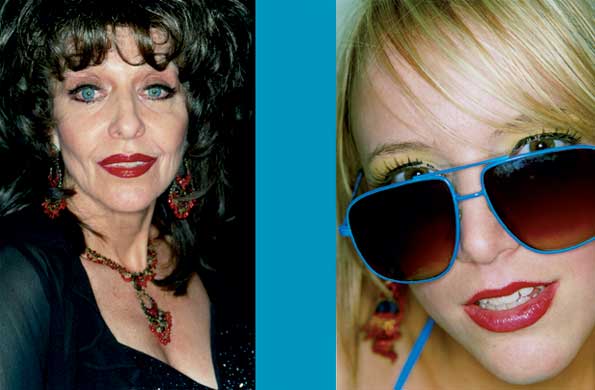 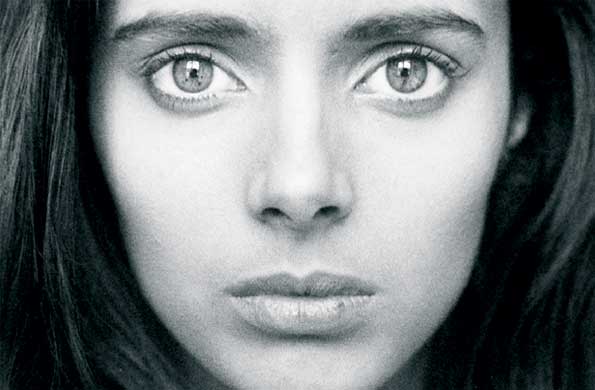 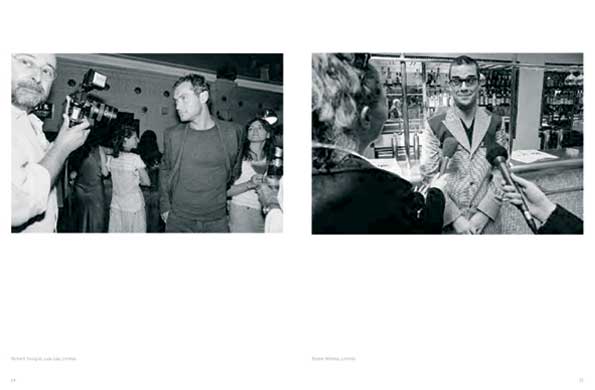 “An illuminating look at the bizarre relationship between the famous and their fans.” The Times

“A vanity fair vivid with humour, the portrait of a society whose heroes are sometimes tired, sometimes just tiring.” Vogue

“Kitsch, funny or moving, these pictures describe our delirious obsession with stars.” Elle

“A must buy!” Alain Delon