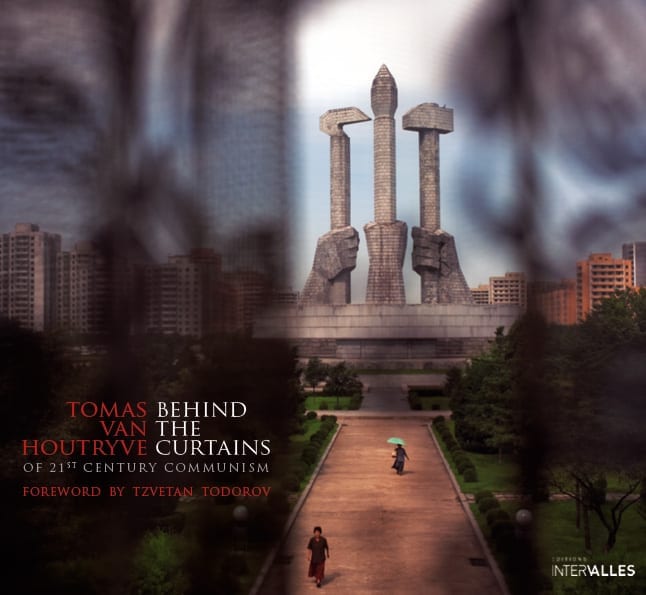 Tomas van Houtryve is a documentary photographer with the VII Photo agency. He is the recipient of numerous prestigious awards including POYi Photographer of the Year, the Bayeux Prize for War Correspondents and the Perpignan Young Photographer Award.

Behind the curtains of 21st century communism

One of the most talented young photographers exhibits a seven year-long project about the last seven Communist countries in the world.

At end of the Cold War, most states under communist rule shed their Marxist principles and scrambled to join a new international order. Some did not.

In several nations across the globe, the Communist Party has managed to hold on, mutate and adapt to the 21st century. Whether due to unaddressed class inequality, nostalgia or the steel fist of totalitarianism, these places continue to resist against the tides of history. Over the course of seven years, Tomas van Houtryve secured unprecedented access to North Korea, Cuba, China, Nepal, Vietnam, Laos and Moldova. He reveals a secretive world of spies, revolutionaries, opposition fighters and ordinary factory workers.

With color photographs, van Houtryve explores the gulf between the high ideals of communism and its complex present day reality.