David Doma was born in Paris in 1972. After a Master of Literature, he travelled around the world and published short stories in several prestigious magazines. His first novel, L’Inconnue (The Stranger), was published in 2008. His second novel, La Nuit des secrets, is built on 4 years of in-depth historical research about WW2. His mother and grandparents, of Central European Jewish origins, survived through the German occupation of Paris. He lives in London. 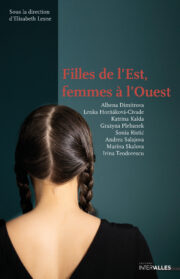 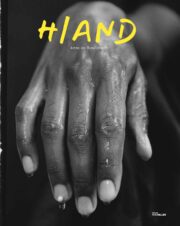 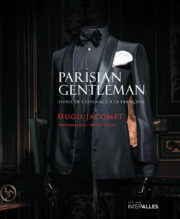